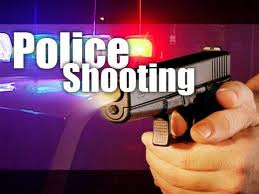 Houston police killed a schizophrenic amputee in a wheelchair for allegedly threatening people with a pen. What will Atty. Gen. Eric Holder do about
CONTINUOUS POLICE HATE CRIMES AGAINST THE MENTALLY ILL?

(CNN) -- A Houston police officer shot and killed a schizophrenic, wheelchair-bound double amputee threatening people with an ink pen at a group home for the mentally ill after authorities said the man advanced on the officer's partner. Continue reading at this link http://www.cnn.com/2012/09/23/us/texas-amputee-shooting/index.html

UPDATE (Sept. 13, 2013) A grand jury has declined to bring criminal charges against a Houston police officer who fatally shot a double amputee in a wheelchair last fall, a shooting that spawned nationwide criticism and renewed calls locally for more accountability of law enforcement. HPD officer Matthew Marin shot and killed Brian C. Claunch on Sept. 22, 2012, after the mentally ill man threatened his partner with a ball point pen, police have said.
http://www.chron.com/news/houston-texas/houston/article/No-charges-against-HPD-officer-who-killed-double-4598518.php 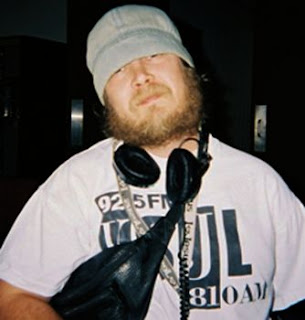 Posted by MaryLovesJustice Neal at 6:31 AM

Places I was prevented from posting a link to this article at Facebook will be listed here. Murders of America's mentally ill citizens are secrets kept by using CoIntelPro tactics, including The Cochran Firm fraud, censorship, burglaries, gangstalking, and payoffs to officials and the media, etc. The deaths that happen in the public are more difficult to cover up, like the Kelly Thomas beating death by Fullerton, CA police officers. But when police arrest subjects before killing them, like Larry Neal, they kill them away from cameras and the public's eye. But for some psychotic reason, the USA cannot seem to go a whole week without police killing a mentally ill person or two, even a legless man in his wheelchair in a care home armed with an ink pen. How pathetic is that?

Mentally challenged people from working class families are not safe from the possibility of death-by-police anyplace whatsoever. Dogs have more protections against brutality, and there is actually enforcement of animal protection laws. See America's most censored poem, DOG JUSTICE. Thank you.