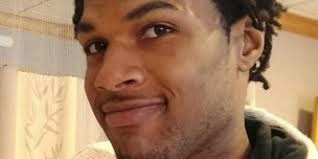 John Crawford was killed in Walmart in August for shopping while black. According to news articles by Russia Today (RT) and MSNBC, The Cochran Firm frauds are only seeking $75k from Walmart and Beavercreek, Ohio Police Department for Crawford's survivors.

The $75k demand in Crawford's civil action is the smallest wrongful death demand this writer has ever read. The 22-year-old man's child will be deprived of his support throughout his/her lifetime. Crawford's mother will not have his love and support as she ages. To demand such a small amount of money from Walmart and the police department responsible for Crawford's death is obscene. But this is expected behavior for The Cochran Firm, which typically works behind its black clients' backs to protect police departments and large corporations.

The grand jury in Crawford's case refused to indict the police officers who killed him, just as no officers were indicted for the deaths of Eric Garner and Michael Brown. Public protests continue regarding the lack of justice in all three cases. The jury pool in Crawford's wrongful death civil action case would undoubtedly include people who have strong feelings about the innocent young man's death. When lawyers determine how much restitution to demand, they ordinarily consider the likelihood for success for their case. The public's strong condemnation against police who slayed Crawford should have encouraged his lawyers to make a large demand.

Compare The Cochran Firm's demand for $75,000 in Crawford's case to the $8.8 million real lawyers won in the Lejoy Grissom's wrongful death lawsuit in 2013. Grissom had robbed a business in Culver City, California and was fleeing from the scene when he was chased by police and surrendered, yet the cops executed him. Like Micheal Brown, Grissom had his hands up and fingers spread, but he was shot to death anyway. Luckily, there were witnesses to Grissom's execution. Crawford, on the other hand, was ambushed and shot to death by police while he was shopping in Walmart. He had committed no crime whatsoever, but The Cochran Firm frauds decided that Crawford's life was cheap.

Juries often reward large judgments for wrongful deaths even in cases where police are not indicted. Caucasians as well as African Americans are offended that police approached and shot Crawford in his back while he was using the phone in Walmart. In fact, a white woman was reportedly run over and arrested by police at a protest for Crawford this week (see the RawStory article link below). However, there will be no jury trial in the civil matter, because Crawford's family was never warned about The Cochran Firm fraud. Crawford's survivors essentially chose their defendants' own lawyer as their wrongful death attorney.

Who pays The Cochran Firm when it demands so little (and sometimes nothing at all) for the lives of African American clients? Regarding the wrongful death of Jerome Murdough, The Cochran Firm frauds settled the case involving the veteran who was baked to death in Riker's Island Jail for less than 10 percent of the demand, without filing a lawsuit. If that happens in Crawford's case, his survivors would receive under $7,500 for his wrongful death. Even if the family is awarded the entire $75k, The Cochran Firm frauds will keep over 35 percent in legal fees, according to our contract with the CoIntelPro law firm (See the Wrongful Death of Larry Neal.com website online). The Crawford case probably has the smallest wrongful death demand on record, which may be why his corrupt attorneys downgraded the charge to "negligence."

UPDATE: Tasha Thomas, 26, died on New Year's Day, 2015. She was John Crawford's girlfriend and was with him in Walmart the day police killed him while he spoke on the phone. The car she was killed in along with Frederick Bailey suddenly accelerated to 100 mph and . . . (reminiscent of Michael Hastings). Details are in the sixth link below. 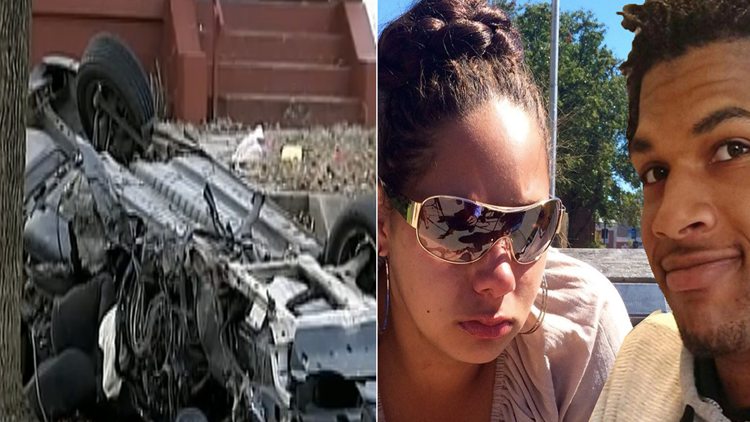 More information is in the six(6) articles below:
(RT) Family of John Crawford Sues

(CNN) Killing of John Crawford: Injustice for all
http://www.cnn.com/2014/09/30/opinion/williams-crawford-walmart-killing/ 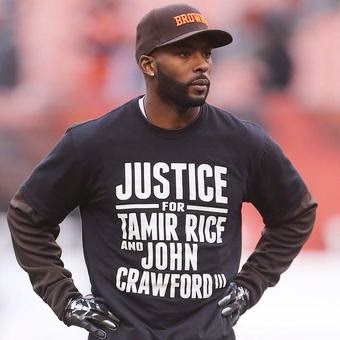