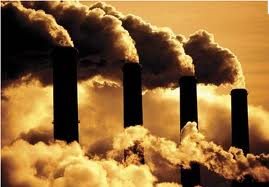 Do you smell something burning?


PARAGRAPH 1 --- Dr. Robert Bullard recently published "BIOMASS INCINERATORS BEING PROMOTED IN BLACK COMMUNITIES as clean energy and green jobs" at this OpEd News link     http://www.opednews.com/articles/Biomass-Incinerators-Being-by-Robert-Bullard-110523-887.html It is disturbing to see biomass incinerators (big ovens) being erected in mostly black areas throughout the USA, especially since American concentration camps were recently approved by Congress and the White House. Hopefully, there is no connection. Dr. Bullard is probably the nation's foremost authority on environmental racism. He states, "Look out African Americans! Biomass incineration will be coming to your neighborhoods soon . . . The burning of biomass to generate electricity is toxic. It is neither 'green' nor 'clean.'"

PARAGRAPH 2 --- There is also a disturbing connection between biomass incinerators and prisons. For some reason, biomass incinerators are often situated on or nearby prison property. Consider the excerpt below from a February 2011 article by AP regarding Corrections Corporation of America's bid to put a private prison in Maine:

PARAGRAPH 3 --- Milo Town Manager Jeff Gahagan said, "A private prison would bring in more than just corrections officers jobs, he said. There also would be a need for people in such fields as food service and medical care. There is even talk of starting up a biomass power plant in connection with a facility." See the entire article at this link http://bangordailynews.com/2011/02/06/politics/maine-considers-private-prison-bill/

PARAGRAPH 4 --- I received an invitation to join the legal fight against indefinite detention (concentration camps) with Demand Progress, RevolutionTruth, and their lawyers.

PARAGRAPH 5 --- "Our own government asserts that the military has the right to lock you - civilians, even American citizens - indefinitely, without charge or trial . . . It's still astounding to consider, even six months after it became the law. It is ONLY because of the lawsuit by Chris Hedges, Tangerine Bolen, Noam Chomsky, Daniel Ellsberg, and others that the current position of the federal courts is that indefinite detention is unconstitutional. Tens of thousands of Demand Progress members have supported that lawsuit - and more than 200,000 have urged congress to oppose indefinite detention, generating ever-growing support for our cause. We need to raise $20,000 to keep up our work against indefinite detention. It's simply an abomination: Our government is asserting the power to detain civilians indefinitely, without charge or trial. A judge recently ruled that indefinite detention in unconstitutional - but we expect Obama to appeal that ruling, and the case could go all the way to the Supreme Court. Hundreds of thousands of you have emailed Congress in opposition to indefinite detention, and the Senate will be considering the issue in coming weeks. We need to keep the pressure on. [Donate at https://secure.actblue.com/contribute/page/detention ] Your donation will also help fund Demand Progress's ongoing work against CISPA and in support of Internet freedom." Contact DemandProgress.org for more information at http://blog.demandprogress.org/people .

PARAGRAPH 6 (with 14 bullet points) -- Leading medical and health associations from around the U.S. warn against the health dangers of using biomass combustion for electricity. These include:

PARAGRAPH 7 -- Advocacy article (with five(5) links, seven(7) numbered paragraphs, and two(2) photos with captions) against concentration camps and biomass incinerators, published by Mary Neal, director of Assistance to the Incarcerated Mentally Ill (AIMI), human rights advocate in service to God (according to Proverbs 31:8-9). Read more about why the organizations oppose biomass incinerators at this link http://www.gulfbiomassincinerator.org/groups-opposed-to-biomass-incinerators/
Ich wünsche Ihnen schönen Tag! (That is "have a nice day" in German.) 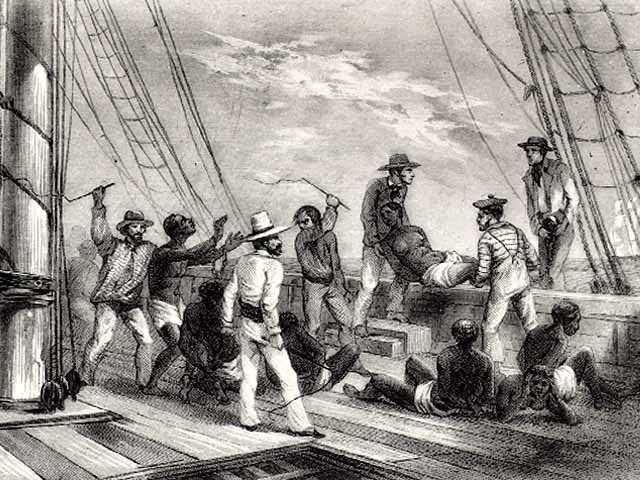 Posted by MaryLovesJustice Neal at 5:34 AM

Consider this article an excerpt. A fuller version is at my MaryLovesJustice blog at this link http://marylovesjustice.blogspot.com/2012/06/biomass-incinerators-for-black.html

I may edit this Exposed article some day and complete it. But if I do that before many people see it, the stalkers will corrupt my links and do other things to edit it. Thanks for reading and sharing!