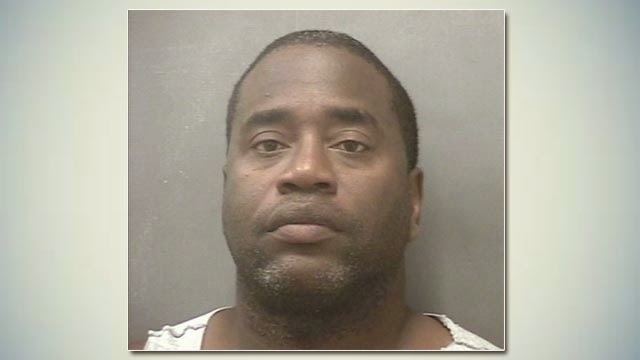 Innocent people who hear home invaders do not expect SWAT to be conducting raids on their homes. Citizens are often killed as they attempt to defend themselves and their families. But police conducting no-knock warrants are sometimes killed instead. According to The Free Thought Project, this happened on Friday, May 9, 2014, just after 5:30am in Killeen, Texas. Marvin Louis Guy was the target of a no-knock raid. The officers were looking for drugs, yet none were found in the home. There was some questionable paraphernalia, but nothing indicative of drug dealing or anything damning enough for a reasonable person to feel the need to take an officers life. 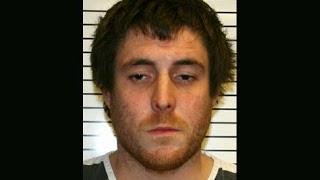 The same thing happened in December 2013 to a Caucasian Texan, Henry Magee, when he and his pregnant girlfriend heard invaders in their trailer home in the pre-dawn hours. His case was dismissed by the grand jury. Let's see how the black Texan fares. See "SWAT Officer Killed Serving No-Knock Warrant"
http://humanrightsforprisonersmarch.blogspot.com/2013/12/swat-officer-killed-serving-no-knock.html﻿

Should African Americans have the right of self-defense? Should black people own guns? Is it ever excusable for a Caucasian to be shot and killed by an African American? Or are blacks to forever be on the receiving end of violence? "Hands up! Don't Shoot!"

NEXT TIME, KNOCK AND SAY "POLICE!"

Posted by MaryLovesJustice Neal at 5:18 AM