YOU CAN ONLY SAVE ONE OF THESE MENTALLY ILL AMERICANS. Only one of these men is still alive, and he is wrongfully incarcerated in Pennsylvania in grave danger: Terrell Scott (top left). The other three men were already killed by police or corrections officers: Brian Claunch (top right), Kelly Thomas (bottom left), and Larry Neal (bottom right). Please help Holly Alston save her son. 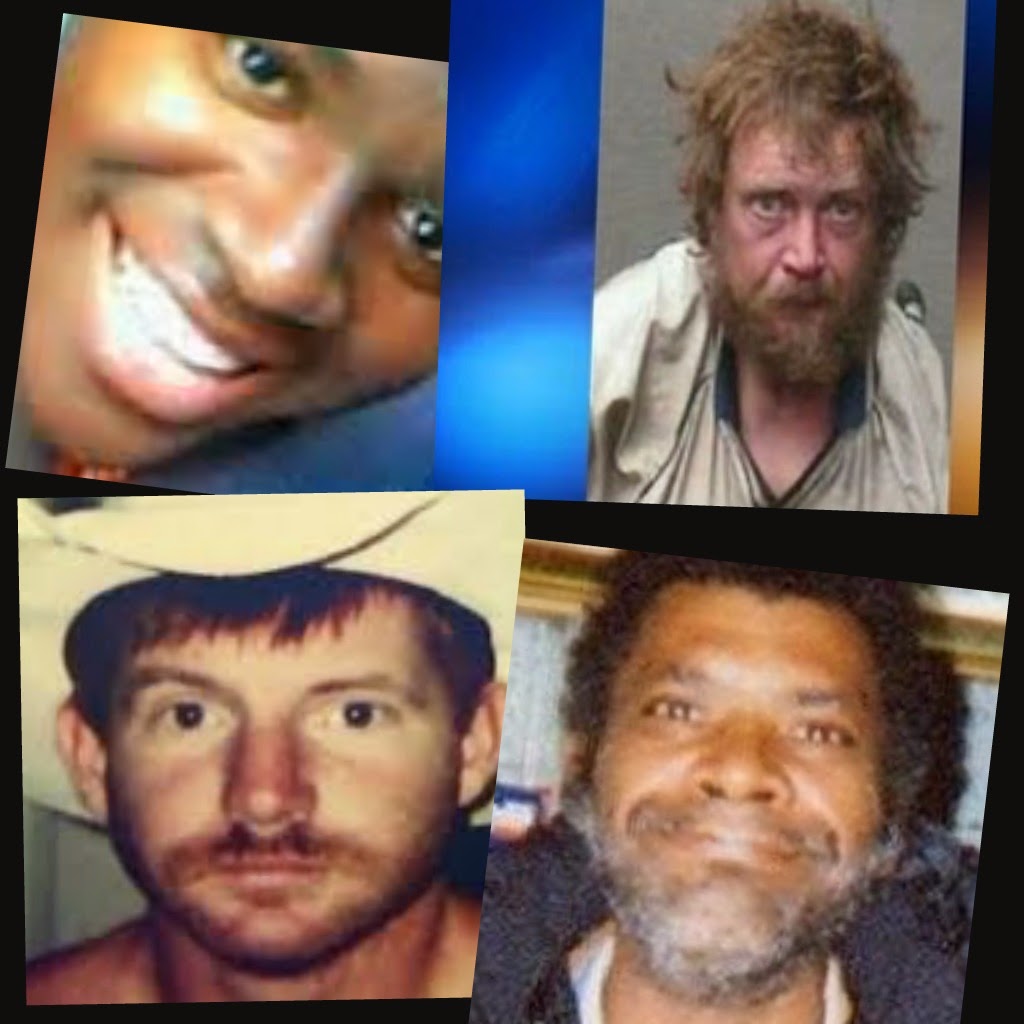 Brian Claunch was killed by police who answered a call at his Texas care home. Claunch was a double amputee sitting in his wheelchair with a ballpoint ink pen as his only weapon. Police shot and killed the mentally, physically disabled man. Officers were not charged.

Kelly Thomas was killed by six Fullerton, California officers. He was an unarmed, homeless man who begged for his life while he was beaten by police into a coma. He died days later in the hospital. Two of the officers were charged and tried for murder but were not convicted.

Larry Neal was secretly arrested (kidnapped) and killed on the 18th day of secret incarceration in Memphis Shelby County Jail. Police repeatedly lied to Larry's family and social worker and denied having him in custody for almost three weeks while he was used for scientific experiments, water boarding training, or otherwise misused. The jail and the United States Department of Justice refuse to release records as to why Larry Neal was secretly arrested and how he was murdered.

Terrell Scott was arrested and held without trial for 4.5 years in Pennsylvania. He was deemed too sick for trial but sane enough to plea bargain on false charges. Terrell was brutally beaten, raped, exposed to HIV virus, and subjected to inhumane solitary confinement until he agreed to sign the plea bargain. When he did, he was released on March 5, 2014. But he was re-arrested on June 5, 2014 on a new false charge and remains imprisoned now. Scott reported to his mother that Judge Zito signed an Order to incarcerate him for six months in the prison's drug/alcohol unit although Scott has never taken a drug test, never failed a drug test, and was never arrested in connection with drugs or alcohol. Scott was again denied a trial. Holly Alston called and spoke to a prison official over that detox floor and was told that Scott's placement there was an error that has now been corrected.

The mentally ill young man was arrested in June on false charges alleging probation violation. Scott was charged with missing two probation appointments that were scheduled for days before he was released from prison and one date while Scott was committed to a mental hospital. Scott was arrested at the mental hospital where he was undergoing treatment for post traumatic stress disorder (PTSD) resulting from his trauma while imprisoned 4.5 years without trial. Scott is so depressed to find himself back in prison, innocent of any crime, that he told his mother that he may not be able to make it this time.

YOU CAN ONLY SAVE ONE OF THESE MENTALLY ILL AMERICANS. Only one of these men is still alive, and he is wrongfully incarcerated in Pennsylvania in grave danger: Terrell Scott (top left). The other three men were already killed by police or corrections officers: Brian Claunch (top right), Kelly Thomas (bottom left), and Larry Neal (bottom right). Please help Holly Alston save her son. Scott's probation violation hearing is scheduled for June 27.

June 27, 2014 UPDATE: Terrell Scott's hearing was postponed until Wednesday, July 2, 2014. His probation officer was reportedly unavailable for the hearing due to a family emergency. Scott was unable to be assigned a public defender. His treacherous former attorney, Glennis L Clark, Esq., who did not bother to show up for his client's first probation hearing, has refused to remove his name as the acting attorney. He was fired two weeks ago by Terrell's grandfather, who paid for his legal services. The family assumes Clark remains on record as legal counsel on this case simply to block Scott from having adequate representation.

July 12, 2014 UPDATE: Clark finally excused himself as Scott's attorney, and he was appointed a legal counsel. Alston reports that when she asked for Scott's legal file from Clark, his assistant said the file was not available because Clark was "not through removing documents from it." This was reportedly said before a witness and is obviously illegal. Scott had another hearing this week, and Judge Zito claimed there was nothing in Scott's file about his mental illness, which is astonishing. According to his mother, Pennsylvania planned to levy 40 new charges to excuse Scott's imprisonment - discovered by reading Scott's information online. Realizing that would necessitate a trial (which Scott has never had and is not expected to ever receive), Judge Zito allegedly claimed at the hearing that Scott must be imprisoned because he is mentally ill and suicidal. If that happens, Scott will be the first American we know about who was removed from a mental hospital and imprisoned for the "crime" of being mentally ill.

The U.S. Substance Abuse and Mental Health Services Administration (SAMHSA) is missing in action regarding its duty to protect persons with mental health disabilities from prison investors, with its $5.1 billion budget for 2014 (your tax money). The U.S. Department of Justice also abdicates its responsibilities to protect Americans with disabilities and allows prison investors to wrongly incarcerate 1.25 million mentally ill people in brutal and often deadly circumstances - IF they survive the lunacy arrests. Mentally ill Americans are routinely denied treatment to await crimes (including misdemeanors like vagrancy and panhandling) to excuse imprisonment. However, Terrell Scott may be the first citizen who was actually removed from a psychiatric facility in order to generate prison profits.

Read about SAMHSA at an article by Dj Jaffe, Director of Mental Illness Policy Org.:
http://dogjusticeformentallyill.blogspot.com/2014/04/samhsa-blocks-mental-health-treatment.html


Thank you for giving Assistance to the Incarcerated Mentally Ill. 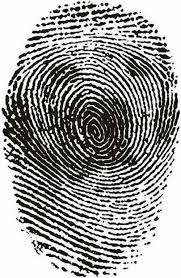 Email ThisBlogThis!Share to TwitterShare to FacebookShare to Pinterest
Labels: Terrorism and Death to America's Mentally Ill