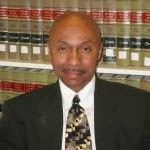 From the Office of the Dean, American Institute of Human Rights

Dr. Mustafa Ansari opened registration for online classes to become Certified Human Rights Defenders. Application can be made at:  administration@scholarsofpeace.com

Graduates will be equipped to file actions [Communications] in the various Human Rights Forums, Courts and Tribunals, such as actions regarding 'reparative remedies'.


The issue in 'race-based racial preferences' euphemistically called AFFIRMATIVE ACTION is what international law experts call 'reparative remedies'. One man fought for them and the other destroyed them prior to leveling the playing field. Ironically, Dr. King sought 'Racial Quotas' as the 'Special Measure' needed to level the playing field because he did not trust customary racists to put in place a fair system. True to Dr. Kings postulation, the Supreme Court began to whittle away at 'Affirmative Action' in 1979 in the Bakke vs. California Board of Regents, when the court said 'racial preference' was 'reverse segregation'. In law, the so-called 'Diversity era' began, although no one could call 'Diversity' a 'Special Measure', because it did nothing to 'repair' the African Americans from nearly 150 years of school 'deprivations'.

Consequently, we are back to square one. We need to move the action to a different court to decide what 'Special Measures' the U.S must implement to rid the 'educational gap' that was created by the apartheid-framed educational system [1865 to present], which we call the public schools.

The recent ruling by the Supreme Court allowing states to vote to ban Affirmative Action has violated the human rights treaties that the U.S has entered into with other countries to 'Repair' and 'Remedy' racial discrimination.

Our Certified Human Rights Monitors and Certified UN Human Rights Defenders will be trained to lead the way by monitoring the effects of the public school system on our children and filing actions [Communications] in the various Human Rights Forums, Courts and Tribunals.

Stop waiting for your human rights. Study online courses offered through the American Institute of Human Rights and become certified, then take your issues to an appropriate forum. 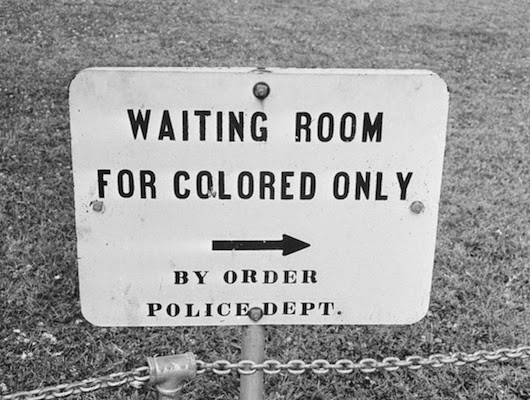 Posted by MaryLovesJustice Neal at 3:26 AM

From the Office of the Dean, American Institute of Human Rights

Dr. Mustafa Ansari opened registration for online classes to become Certified Human Rights Defenders. Application can be made at: administration@scholarsofpeace.com

Graduates will be equipped to file actions [Communications] in the various International Human Rights Forums, Courts and Tribunals, such as actions regarding 'reparative remedies'.

Have you ever considered how frightening Newton's Third Law of Motion must be for these people?

"For every action, there is an equal and opposite reaction."

Fear over that scientific principle may be the reason for continuing oppression against slaves' descendants. On a whole, I believe it is better to pay reparations than to continue in a state of anxiety whenever you see three black youths standing together and talking. It is ridiculous to live that way. Pay reparations, and free yourselves. See "'12 Years a Slave' - A case for reparations" in this FreeSpeakBlog.