President Lincoln Was a Mass Murderer 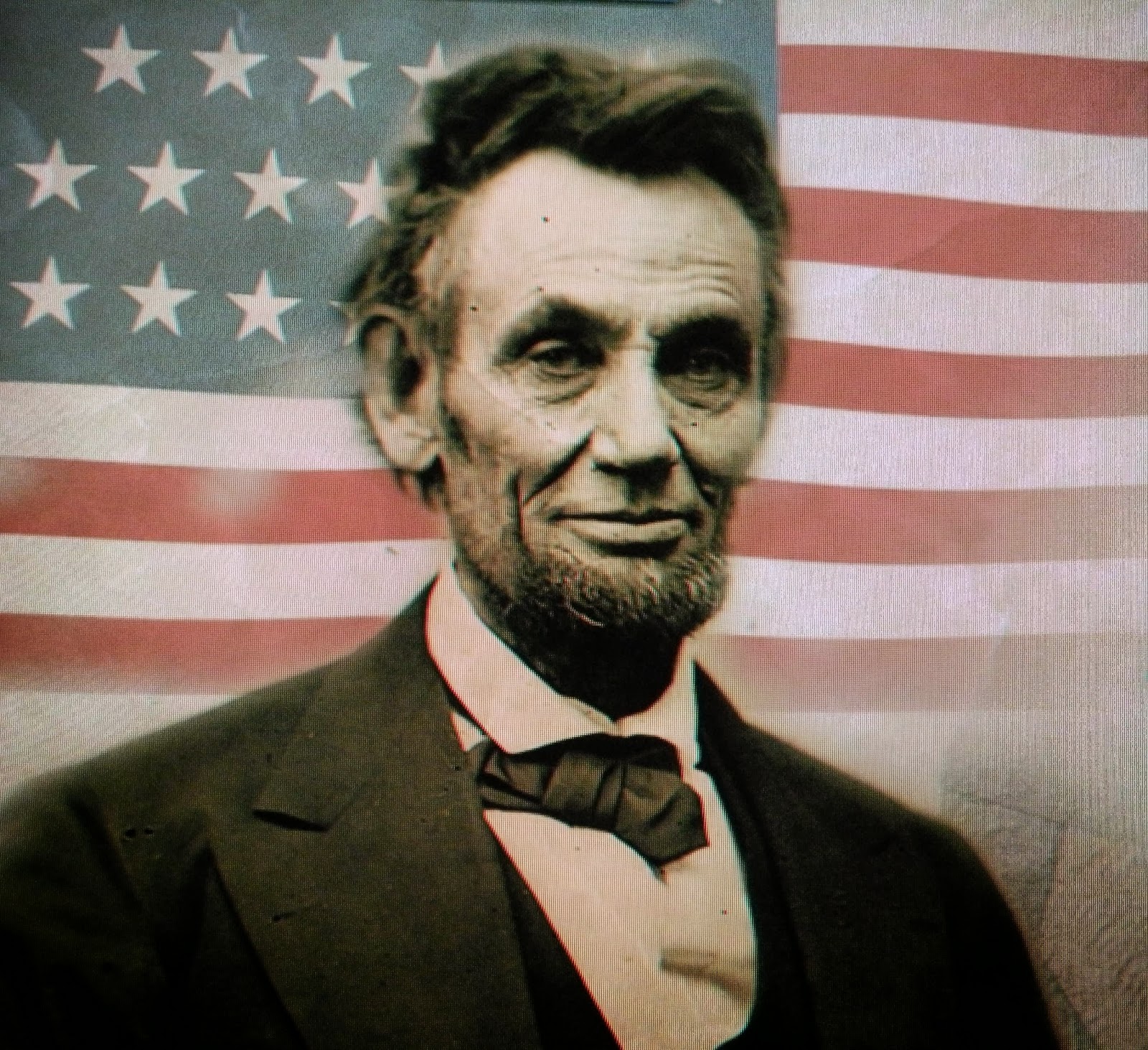 In 1862, President Lincoln ordered the mass hanging of Dekota Indian men. Native Americans from Missouri were sent to Dekota and subjected to inhumane living conditions. Many children were slaughtered, and their mothers died of exposure and starvation. When the Dekota men raised up against their inhumane living conditions, Lincoln ordered them hung.

The U.S. Government is still playing "Cowboys and Injuns" with Native American people. By the 1970s, a congressional investigation found that between 25 percent and 35 percent of Native American children had been removed from their families and reservations to be raised by white families in the U.S.A. In order to steal the children from their homes, false charges are frequently levied against the children's parents, including child molestation charges. Throughout America today, innocent Native American men are incarcerated to justify the wrongful taking of their children.

Janice Howe recently fought the system and succeeded in bringing her grandchildren back to her home. They will grow up among their own relatives and learn to be proud of their rich culture. But Janice Howe has undertaken a new battle: She seeks to overturn the wrongful conviction of her cousin, Juan Rojas, who has served 13 years on two life sentences in the federal prison system for child molestation that never happened.

We prayed about the human rights violations against Native Americans on the MaryLovesJustice Prayer Meeting Blogtalkradio show on Sunday night at 9pm Pacific. Please listen to Janice Howe describe her cousin's wrongful conviction that was handed down in a corrupt court after he was found guilty by an all-white jury.
http://www.blogtalkradio.com/nnia1/2014/02/03/marylovesjustice-prayer-meeting

Juan Rojas's conviction was secured by false testimony from an expert government witness - a doctor who found that the girls Juan supposedly raped were still virgins. He told the jury that hymens grow back together all the time. When it appeared that Toni, the woman who had falsely alleged that Juan raped her daughters, planned to recant her testimony, a U.S. Prosecutor in the case, Mikel Hanson, went to her mother's funeral and threatened her and her children. He allegedly said that if they dared to reverse their negative testimony about Juan Rojas, he would take the children and they would never see their mother again in life.

When I asked Janice Howe why Native Americans have not taken to the streets in protest about the government essentially stealing one in three Native American children, she said they suffer fear and a sense of defeatism from centuries of oppression, including mass murders. Janice Howe said her family are of the Dakota Indians, who were ordered massacred by President Lincoln. 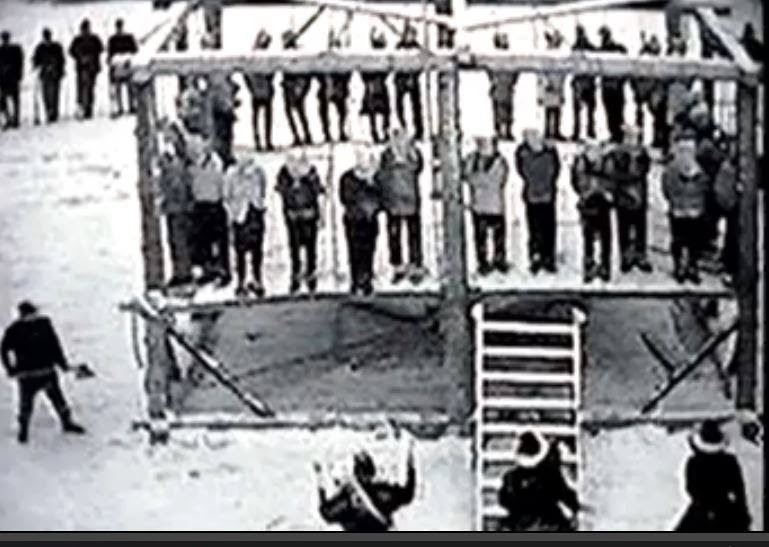 Wikipedia reports:  Throughout the late 1850s, treaty violations by the United States and late or unfair annuity payments by Indian agents caused increasing hunger and hardship among the Dakota. Traders with the Dakota previously had demanded that the government give the annuity payments directly to them (introducing the possibility of unfair dealing between the agents and the traders to the exclusion of the Dakota). In mid-1862, the Dakota demanded the annuities directly from their agent, Thomas J. Galbraith. The traders refused to provide any more supplies on credit under those conditions, and negotiations reached an impasse.

On August 17, 1862, one young Dakota with a hunting party of three others killed five settlers while on a hunting expedition. That night a council of Dakota decided to attack settlements throughout the Minnesota River valley to try to drive whites out of the area. There has never been an official report on the number of settlers killed, although in Abraham Lincoln's second annual address, he noted that not less than 800 men, women, and children had died.

Over the next several months, continued battles pitting the Dakota against settlers and ... the United States Army ended with the surrender of most of the Dakota bands. By late December 1862, soldiers had taken captive more than a thousand Dakota, who were interned in jails in Minnesota. After trials and sentencing, 38 Dakota were hanged on December 26, 1862, in the largest one-day execution in American history.

*****
We prayed that Native Americans would again find the courage to resist oppression in the 21st century. We thanked God for the ACLU, which recently won an important victory in the organization's quest to help Native American families remain intact. Read about the ACLU lawsuit against government agencies that oppress Native Americans and remove their children from their homes in my Legal Victories blog at
http://legalvictories.blogspot.com/2014/02/aclus-victory-for-native-americans.html

Note: Janice Howe and I had arranged a full interview for Saturday, February 1, 2014 on my new Blogtalkradio show, "Human Rights Demand." Janice had assembled a group of Juan Rojas's relatives and supporters who were never called as witnesses during his trial before an all-white jury. They planned to tell the public about Toni, a woman who Janice said was an alcohol syndrome baby who the tribe understands is mentally ill. She usually alleges false molestation and rape charges against men when they break up with her. But I was not permitted to schedule the Blogtalkradio show. Read about the censorship at my Justice Gagged blog:  "Justice 4 Juan Rojas Blocked at Blogtalkradio"
http://justicegagged.blogspot.com/2014/02/justice-4-juan-rojas-blocked-at.html 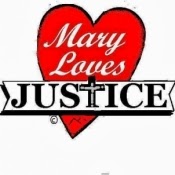 Posted by MaryLovesJustice Neal at 3:09 AM