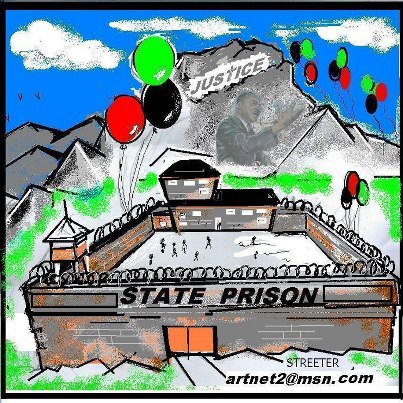 Mentally challenged people and minorities are unjustly imprisoned at a much higher rate than others.  Maybe that will Change in Mississippi. The state's population is 36% black, but its inmate population is 75% black. The U.S. Department of Justice recently sued the State of Mississippi to close its school-to-prison pipeline. See an excerpt from an article about the lawsuit in ColorLines.com:

"Mississippi is breaking the law by violating the due process rights of kids who are getting funneled through its juvenile justice system," the Department of Justice has said. It filed a lawsuit today against the state itself, as well as the city of Meridian, Lauderdale County, and judges of the Lauderdale County Youth Court for doing exactly that.

See the entire article at this link
http://colorlines.com/archives/2012/10/doj_sues_mississippi_for_its_egregious_school-to-prison_pipeline.html

Children and disabled people must be able to rely on their village to protect them. It is good to see the USDOJ is fighting injustice on their behalf.

Mary Neal
Assistance to the Incarcerated Mentally Ill
http://www.care2.com/c2c/group/aimi
Posted by MaryLovesJustice Neal at 5:25 AM