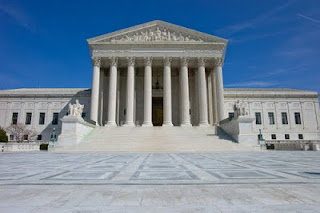 Supreme Court: DNA Samples Can Be Taken From Arrestees Without Warrant

~Please make DNA tests a right in order to safeguard Americans' right to life, liberty and the pursuit of happiness.

~Please also declare that DNA samples must be held for as long as the inmate is held and for up to a year after incarceration for those inmates and survivors who request a DNA test to prove innocence.

~Please mandate that inmates who continue to deny guilt despite the DNA test results that arresting police took by force have the right to an independent DNA test, because not all police officers are honest.

Regarding DNA tests being FORCED upon Americans upon arrest, I tried but was not permitted to place my comment at the Huffington Post article regarding the U.S. Supreme Court ruling.
http://www.huffingtonpost.com/2013/06/03/supreme-court-dna-samples_n_3378379.html
I am signed in at Facebook, but I was not permitted to use that sign-in to place the comment. I also completed the form to receive a reset on my Huffington Post password (which was stolen during my burglary in August 2012) but did not receive an email with the reset code from Huffington Post. I checked at Google+ to see if I could comment there, but the Huffington Post's last post on my view at Google+ was "The real meaning of Memorial Day..." and was dated May 25, 2013, although this is June 3, 2013. Therefore, I take it that stalkers REALLY don't want Mary Neal to have an active Huffington Post account. I posted the comment at the Memorial Day report, because people who died during military service likely wanted Americans to have truth and justice in court processes. Blessings. 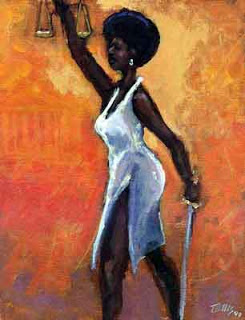 Posted by MaryLovesJustice Neal at 10:02 PM